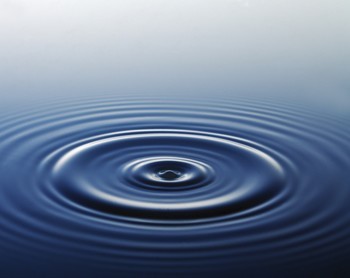 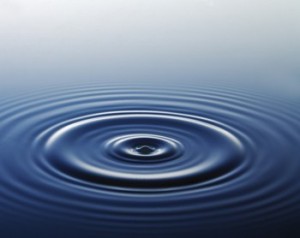 If the above links were of some help and you liked our work, do comment and subscribe to us.
Also browse the site for more Delhi University related stuff. This site provides some exclusive content for Physics Honors students.
It would really benefit you. Don’t forget to share it with your friends and class-mates.