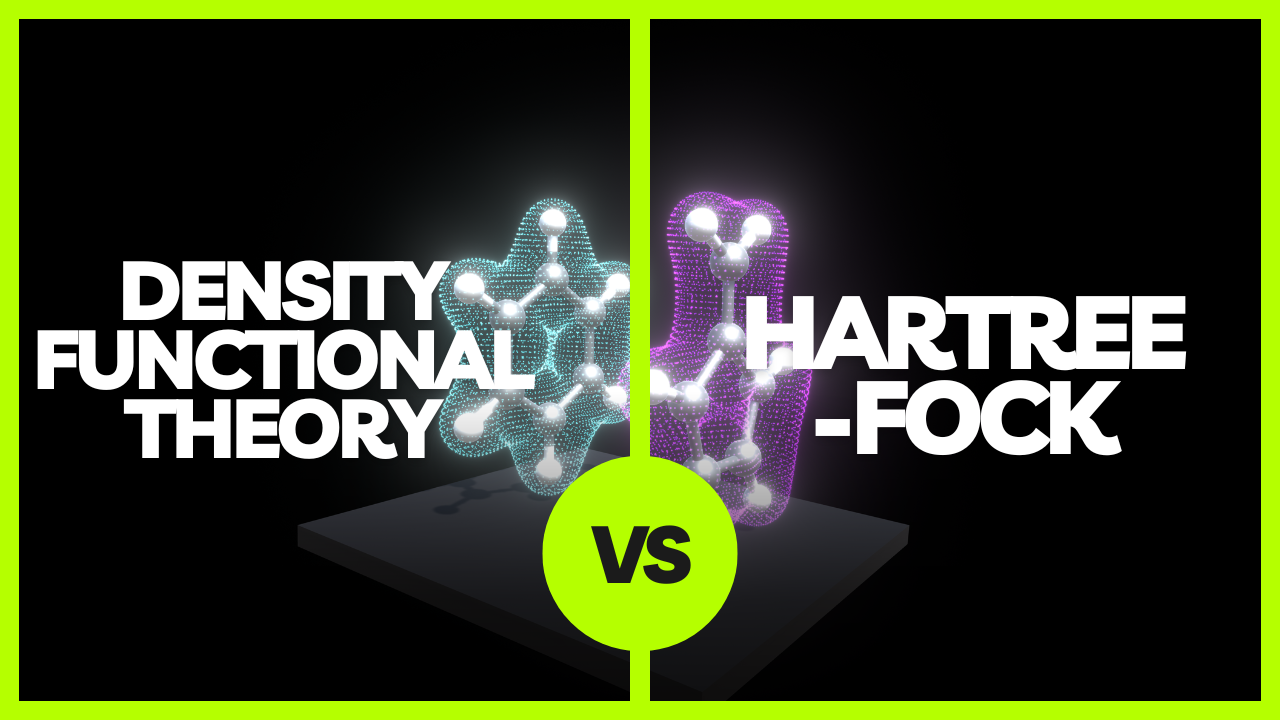 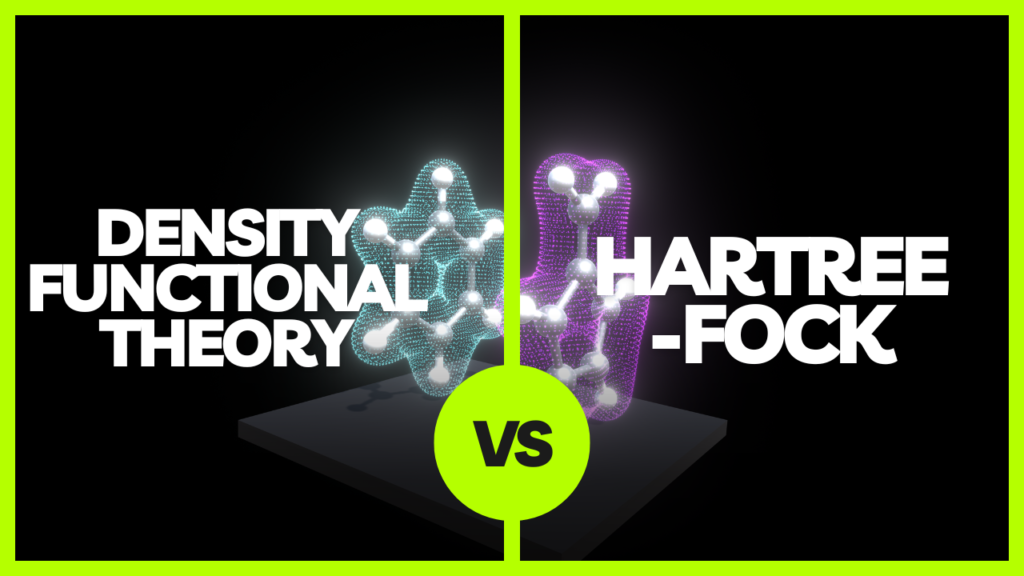 Density Functional Theory (DFT) and Hartree-Fock (HF) are both methods used in computational quantum chemistry to calculate the electronic structure of atoms and molecules. However, there are some key differences between the two methods.

Overall, while both DFT and HF are powerful methods for calculating the electronic structure of atoms and molecules, DFT is generally considered to be more accurate and versatile, and is therefore the more commonly used method for many types of calculations.

If I missed something or you find a mistake in the above article then please write to me in the comments down below.

2 thoughts on “What is the difference between DFT and Hartree-Fock method?”