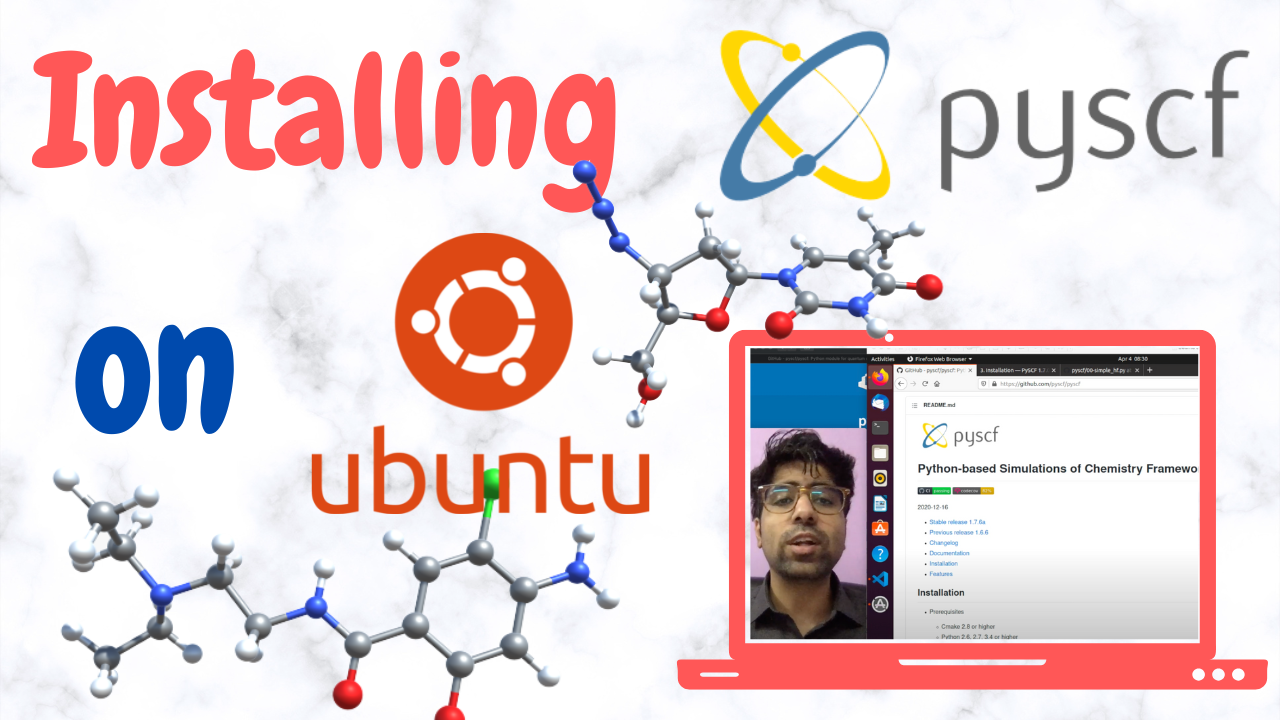 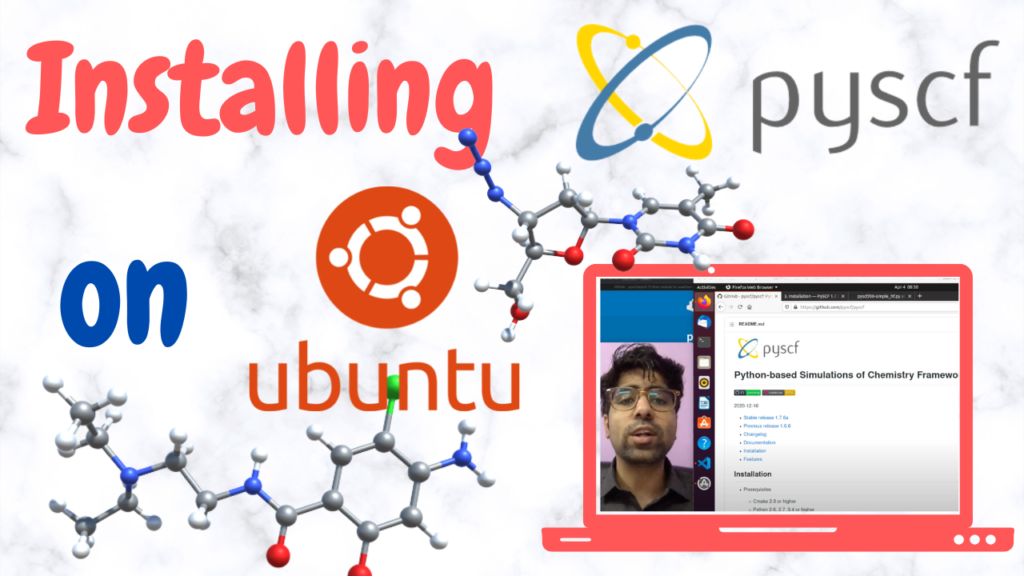 To install PySCF, you will need to have Python and pip (Python’s package manager) installed on your system. You can verify that you have these requirements installed by running the following commands in your terminal:

If these commands return the version numbers of your Python and pip installations, then you are ready to install PySCF. If not, you can refer to the official Python and pip documentation for instructions on how to install them.

Once you have Python and pip installed, you can install PySCF using the following command:

This will install the latest version of PySCF from the Python Package Index (PyPI). If you want to install a specific version of PySCF, you can use the == operator followed by the version number, like this:

After installing PySCF, you can verify the installation by importing the package in Python and checking the version number. To do this, open a Python shell and run the following commands:

This should print the version number of your PySCF installation, indicating that it was installed successfully.