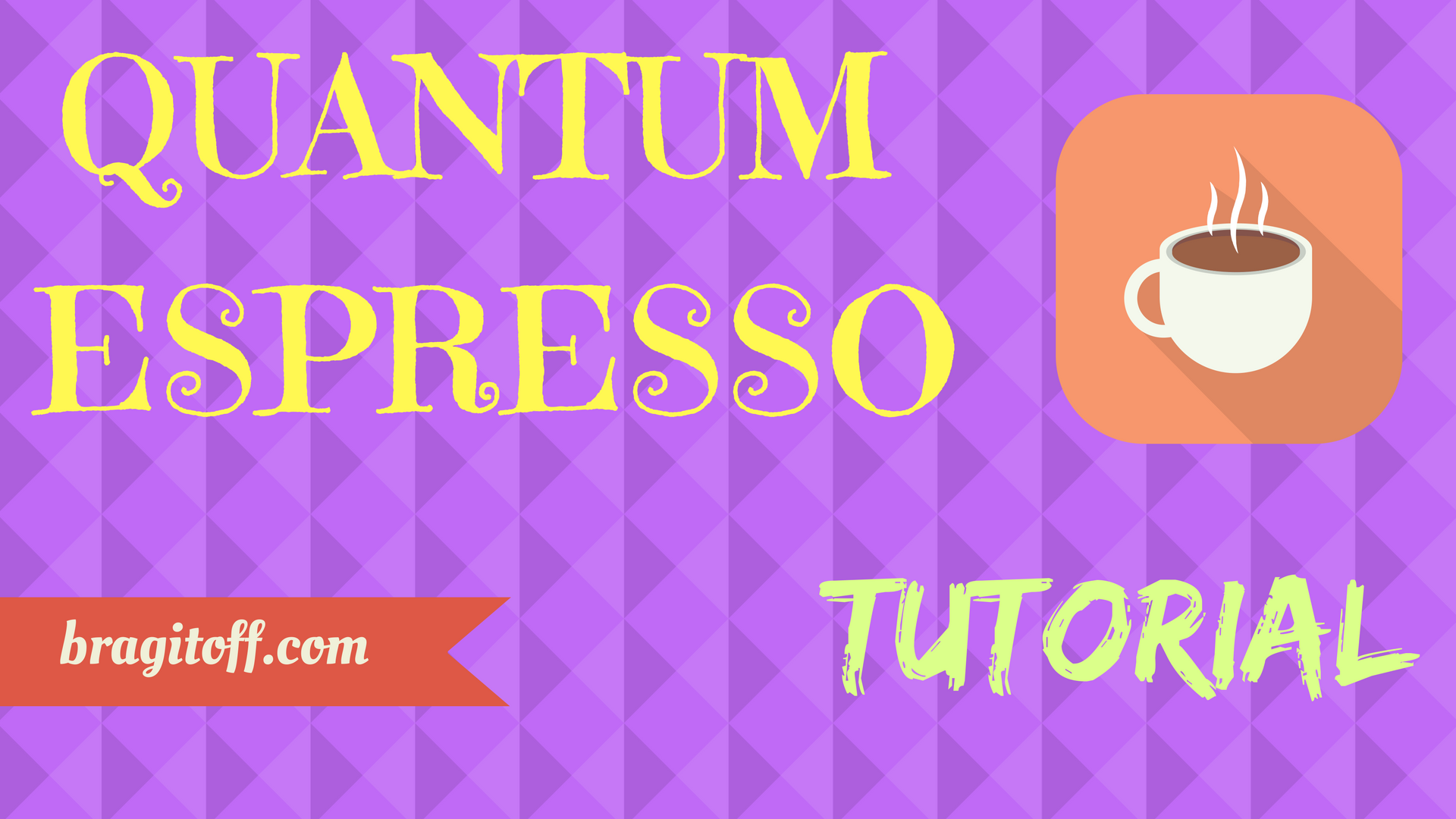 I’m writing this post because I had a lot of people asking me about this.
Calculating the bandstructure is a straight-forward job in Quantum Espresso, and then finding the band-gap is trivial.
But it takes a lot of time, and if you want to do some quick calculations and see the effect of changing some parameter on the band-gap, then you wouldn’t want to spend so much time.

So, people asked me if it was possible to get the band-gap value from SCF calculation itself, as it is relatively faster.

The answer is YES!

In your input file, just set occupations to ‘fixed’, that is no Gaussian Smearing. And provide a value for “nbnd” parameter.

If you don’t provide the “nbnd” parameter, then only the highest occupied level is printed.

If you provide Gaussian Smearing then Fermi Energy is given instead.

You can also check out the video tutorial:

5 thoughts on “How to calculate the band gap from SCF calculation? [QUANTUM ESPRESSO]”