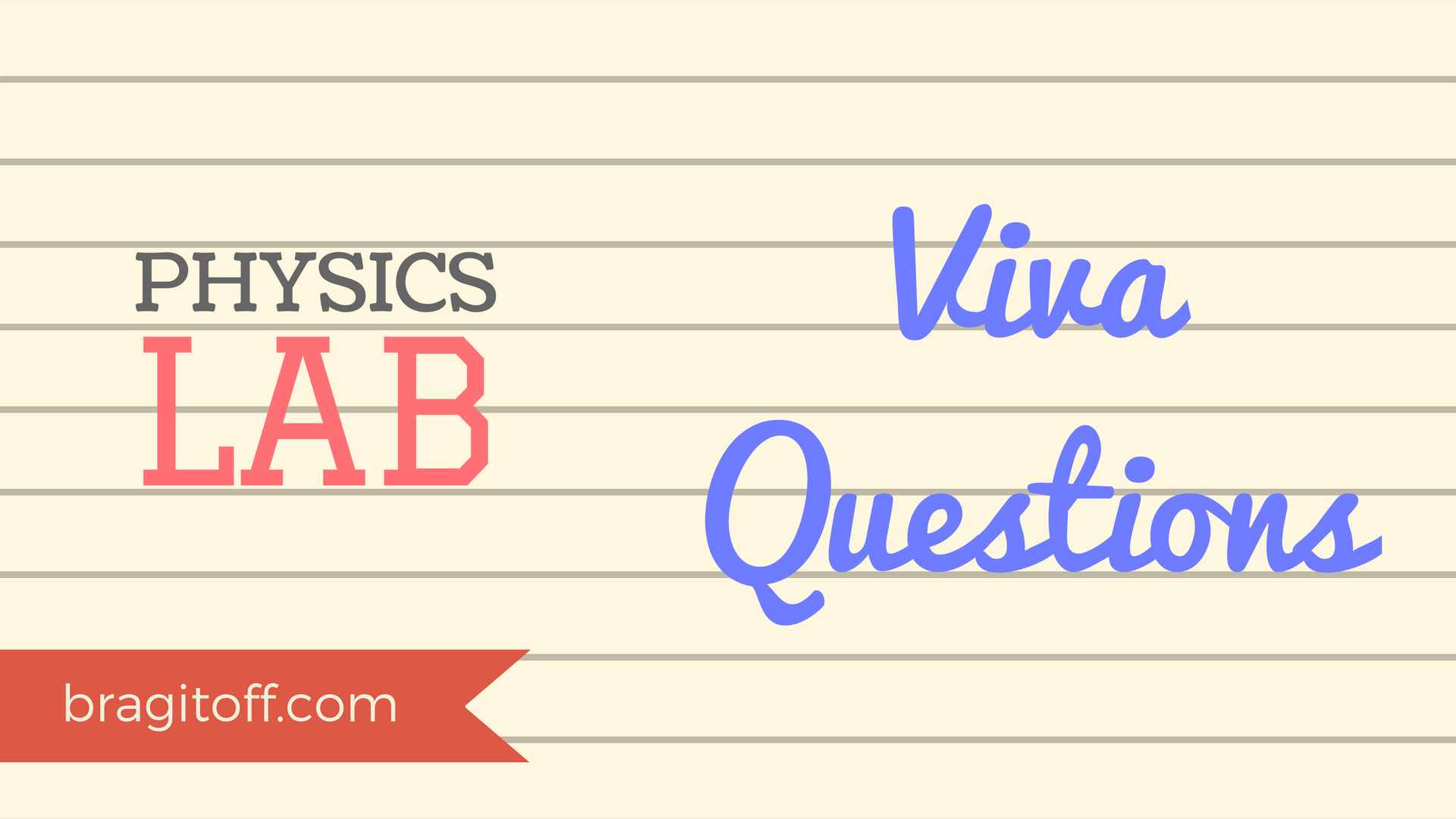 Intro-This is probably my longest post till date, and took me a lot of time to write it. Especially all the research that I had to do to get my concepts straight to be able to answer some of the most common questions rel 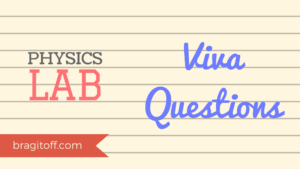 I had this experiment in my M.Sc Physics Waves and Optics lab, so I decided to research and write this post to help students like me struggling with some of the key concepts.

The following is an exhaustive list of some of the frequently asked questions for the experiment: Lecher Line(Wire).
I have tried to provide a lot of useful links in the end of the article for further reading. If you find any typo/suggestion do let me know in the comments below.

Well without further ado, have at it.

Well, that’s it! Hope you find it useful.