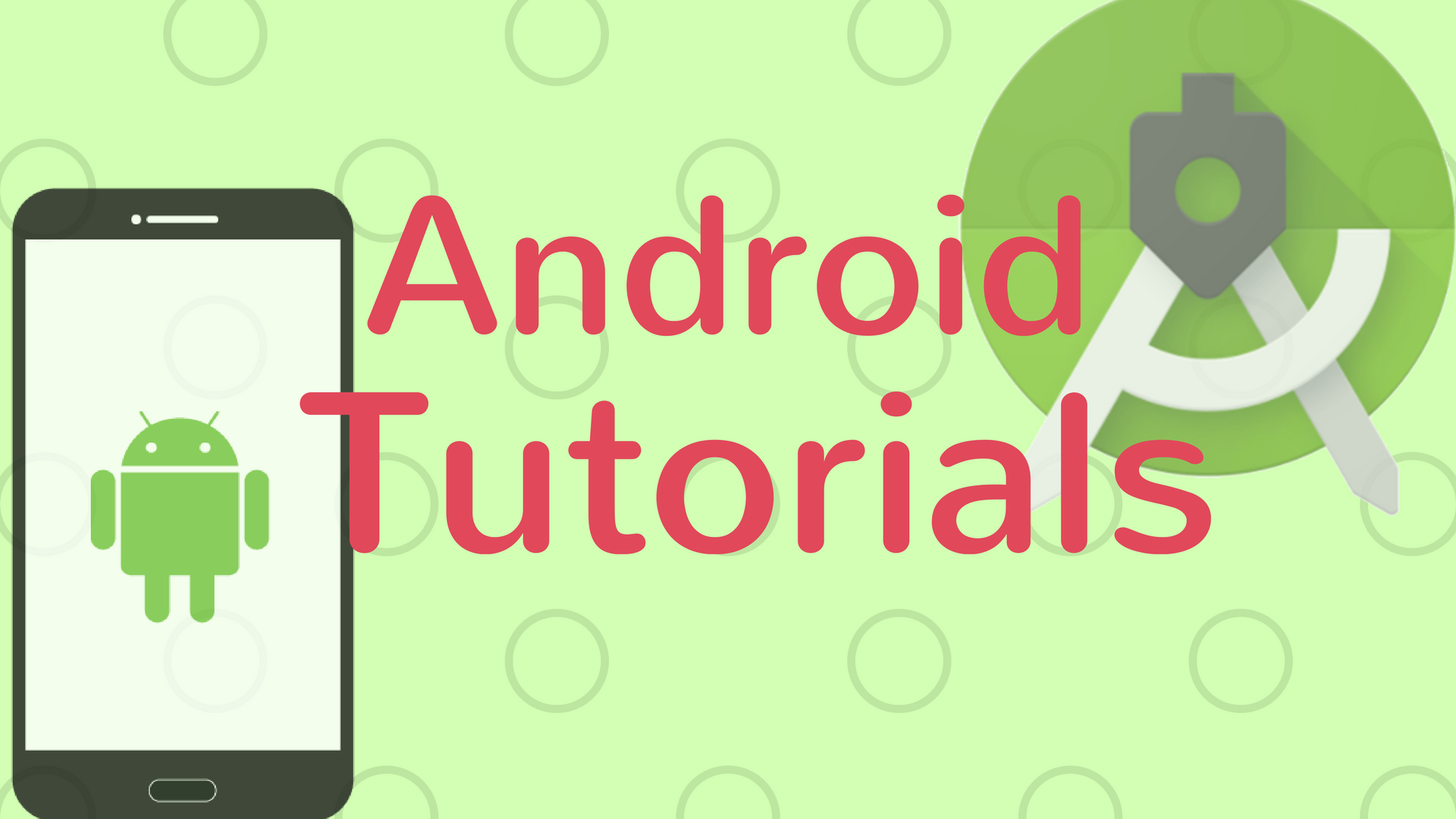 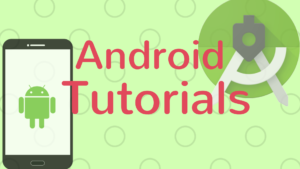 Since Android 6.0 (Marshmallow), Google has changed the way permissions used to work.
Earlier the user granted permissions read/write permission to the app while installing it. Once the app was installed, the user could not change it’s permissions.

However, since Marshmallow, the apps aren’t granted the read/write permissions on install. Instead the apps require asking the user to grant the permissions at run-time. The situation is the same for Nougat too.
Moreover, users can now go to app settings and change the apps permissions whenever they want.

But you don’t need to worry as the solution is simple.

First you need to check if the permissions are granted or not. To do that add the following code:

The above method/function checks whether the permissions are granted or not and returns true/false accordingly, it also requests the permission if the android version is Marshmallow or above.
So whenever you need to access the storage just call this function and perform the tasks requiring the permissions if the function returns true.
This can be achieved as shown below using an if-statement:

The above method will be called as soon as the user hits ‘allow’ and the task will be executed.

and yeah, don’t forget to add the following permission to your AndroidManifest.xml