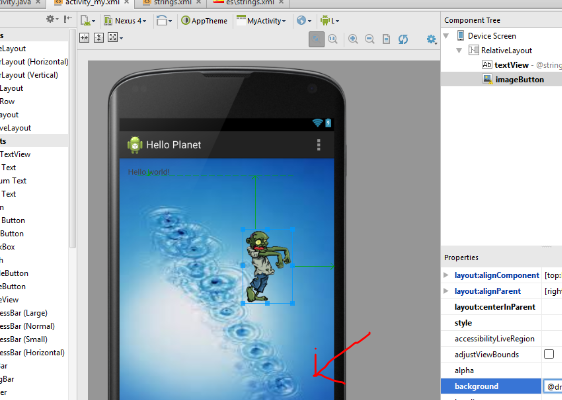 I just started Android Development a few days ago and noticed that doing some of the trivial things is also very challenging and non-intuitive in Android Studio.

Take the example of setting a background to an Activity.

If you want your UI(user interface) to be attractive then you have to set an attractive wallpaper or image as the background.

You can change the background in Android Studio in two ways:

That’s it!!! I hope that helped.
If you have any questions or doubts drop them in the comments section below.

Watch the following video for the video version of the above tutorial.