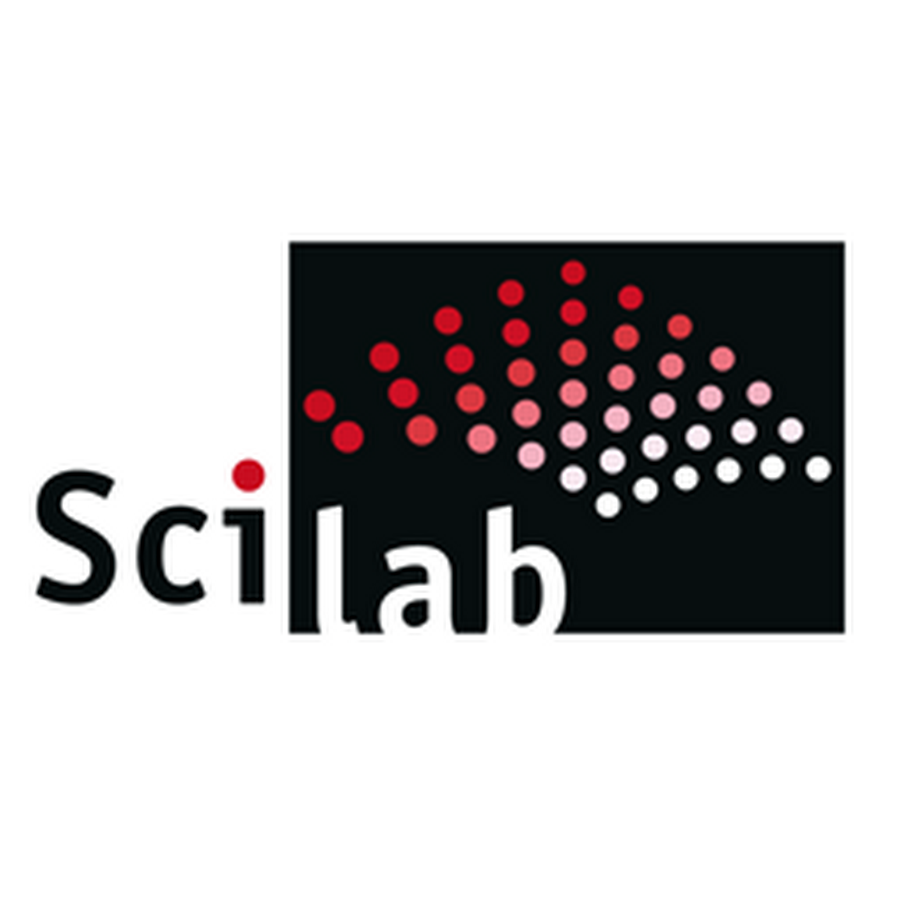 Ever since I was introduced to Scilab I have been fascinated by it’s versatility and ease of use. It’s power never ceases to surprise me.
Which is why I like to play around with the vast number of functions that it has to offer. The best part about Scilab is that it is Open-Source and hence people like me or you can contribute to it and add even more functionalities to it and hence make it even more powerful.

I started making modules for Scilab a few weeks ago at the advice of my teacher, and I have developed quite a few of those now. The purpose of these modules/toolboxes is to add features that weren’t there already.

Yesterday, as I was going through the Wolfram Alpha Website I noticed that the website offers features for a vast areas of study. You can use it to solve a physics/ chemistry/biology problems with the pre-built algorithms available there.

This is when it struck me, what if I do the same thing with Scilab. That is, I want to make modules for a lot of subjects like Physics, Chemistry, Biology, etc which would offer pre-built functions for a variety of problems.

That way Scilab can be adopted as a tool of choice by more and more students and not just Physics or Math students.

Also, I started wondering if I could make Scilab ‘smart’ as in add some functions that would imitate a digital assistant.
For example: You could ask Scilab the meaning of a word or the weather or may be just a joke or a riddle.

So I have started working on that and as a first step towards making Scilab ‘smart‘, I have developed a module that brings the functionality of an English Dictionary into the Scilab Console. (It took me 11 hours to do it BTW)

I know it’s a weird module which may not be very useful to the general users of Scilab, but as I said I am working on  a digital assistant based in Scilab which can do a variety of things, so I had to add this functionality sooner or later. Since it was pretty much easy to do so I started with it.

My next goal towards making Scilab smart is to add the ability to store appointments. For example: Scilab will remind you of an appointment or ring an alarm at a particular time.

Some of the already available modules on Image and Video Processing may help in developing the face recognition functionality. Although I would have to spend a lot of time on understanding the basics of that before I can attempt such a thing. But it would be a great accomplishment if achieved.

I would also like to spend some time and play with the audio files processing on Scilab. I haven’t really worked on it and it seems that Scilab has a lot of potential in that field. A read-out loud feature would definitely be a welcome addition to the already feature-rich Scilab.

If you would like to contribute to this project then hit me up through the comments section below or the ‘About Page’ on this Blog.

One thought on “Making SCILAB ‘Smarter’”