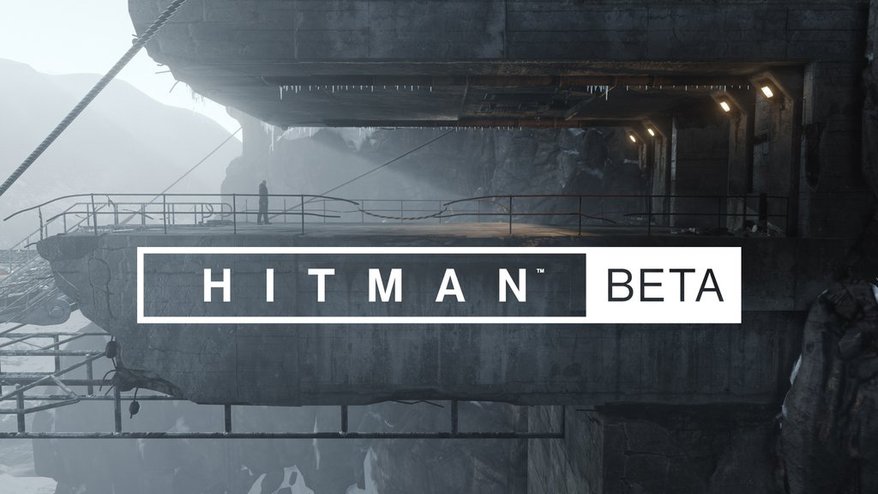 The Hitman Beta pre-loading has already started as of 18th February 2016, and the BETA is now playable as of 19th February(NOT SURE ABOUT THE EXACT TIME).

So I pre-purchased the game from Steam, and played it for a while. Here is the gameplay that I have recorded. I am away from home right now so I played it on my Laptop, which is not very high spec, so bear with for the lower quality.

The System Specs on which the game was recorded were:

Also the beta version download size was around 3.7gigs on steam.

If you’re wondering if you could run the game or not, then here are the Official System Requirements:

And here’s a look at the recommended specs:

You can see that my laptop is a little behind the requirements when it comes to the GPU.
So you can have an idea regarding how the game would run on your PC, by watching the video.

Do you plan on playing the Hitman beta? Let me know via the comments