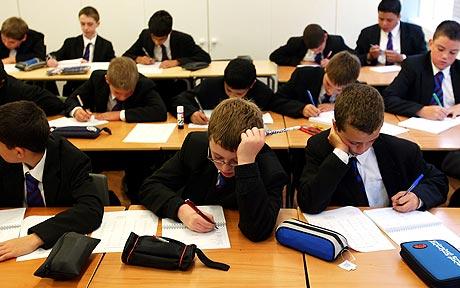 Preparing for Delhi University Semester Exams is a pain in the ass. No one can tell what to expect. But what one can do is prepare oneself for anything. The best way to anticipate the questions, however, is to study the previous years papers. Another way in which you can prepare yourself is to solve the previous papers. What you can do is to try to complete the syllabus well before the exams and then improve your writing skills by completely solving the papers. This will teach you time management and will be a good exercise for the real thing. Here I have compiled some of the Question papers of Physics Honors.

I am a Physics Major myself.

Good Luck for your exams.

If the above links were of some help and you liked our work, do comment and subscribe to us.
Also browse the site for more Delhi University related stuff. This site provides some exclusive content for Physics Honors students.
It would really benefit you. Don’t forget to share it with your friends and class-mates.