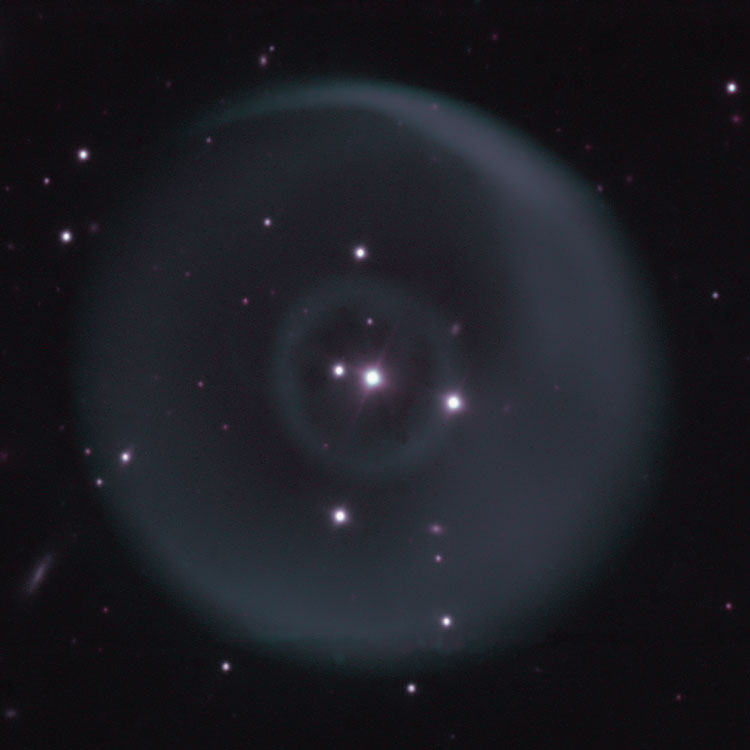 The maximum white dwarf mass of 1.4M(the mass of sun) is called the Chandrashekhar limit after its discoverer, Subrahmanyam Chandrashekhar, who calculated it in 1930 at the age of nineteen on the ship bringing him from his native India to take up a fellowship at Cambridge. Two observations underlie the existence of the limit:

1. Both the internal energy of a Dwarf and the gravitational potential energy vary in the same way (1/R) with its radius.

Because of (2), the inward gravitational pressure dominates for a sufficiently massive dwarf, which causes a contraction that cannot be stopped by the pressure of its electron gas as R decreases because of (1).

What becomes of dying stars with M>1.4Msun? The answer then seemed to be tatal colla[se into what today is called a black hole. (We know now that a neutron star can be somewhat more massive than a white dwarf and still be stable.) The noted Cambridge Astrophysicist, one of Chandrashekhar’s heroes, publicly derided the idea of total collapse as absurd, a humiliation, that was one of the reasons Chandrashekhar later moved to the University of Chicago where he had distinguished career. His work on white dwarfs led to a Nobel Prize in 1983.