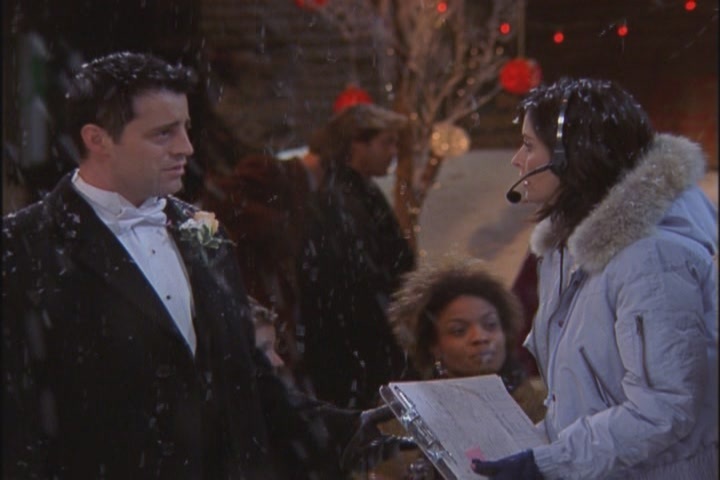 (adjective) Meaning: questionably enthusiastic in offering one’s unwanted help or service;  assertive of authority in an annoying and dominating way

image sentence: As the wedding date grew nearer, Phoebe actually began to appreciate the officious interference of Monica in making everything happen.

Other sentences with the word officious in them/ How to use ‘officious’ in a sentence?

1. I work with someone who is officious and it is quite annoying.
2. Although Seth isn’t an expert in relationships, he still offered his officious advice to everyone.
3. When people are given more power their attitude becomes more officious.
4. Because of the passport office clerk’s officious attitude not only did it take me longer than it should of to pick up my passport but also the experience left me angrier than it should have.
5. My boss is pushy and officious.
6. The librarian is an officious lady always suggesting me books.
7. The waiter was overly officious.
8. I don’t like it when people are officious to me.
9. Just because one is the Boss it doesn’t mean that they be officious.

What made you want to look up officious? Please write in the comments the phrase/sentence you heard or read it. Also write some suggestions for the examples of sentences with the word, i.e. how to use it in a sentence.
[optinform]
[icegram campaigns="1598"]