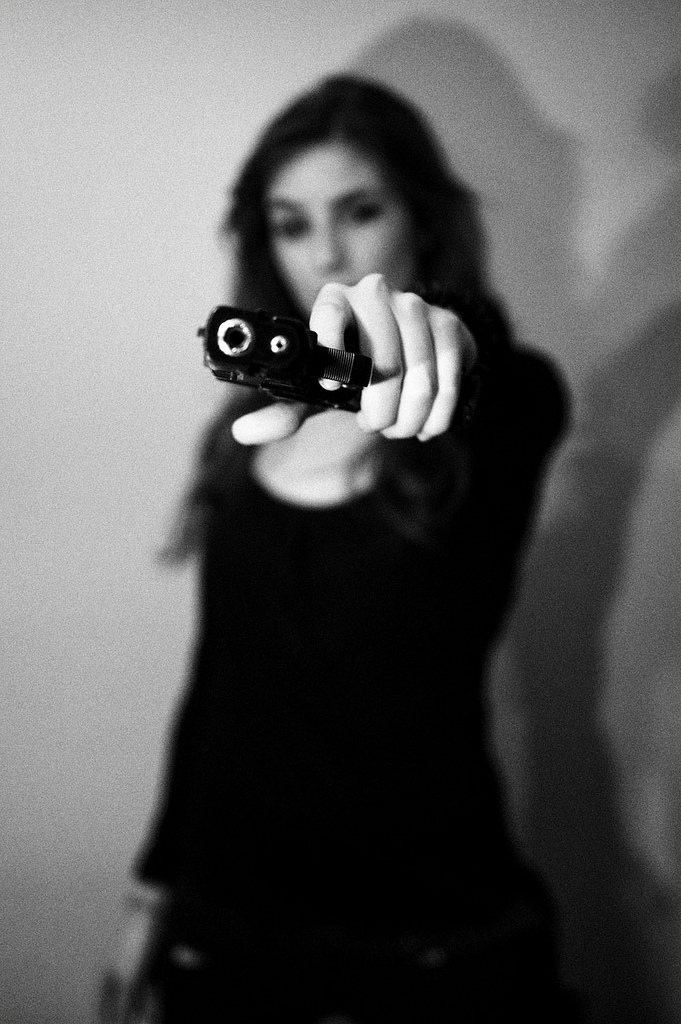 (noun) Meaning: a robbery especially an armed one, eg: When someone enters a store or a bank and asks for money at gun point; theft
**Note** though it just means a robbery, but usually it is used to describe a planned and pre-meditated robbery, like a bank heist
Modification: (verb) to rob, steal ; eg.: he heisted the car

image sentence: A professional burglar was able to heist a box of jewelry from the safe in the closet.

image sentence: The dogs are pulling off the perfect heist to procure food from the kitchen.

Other sentences with the word heist in them/ How to use ‘heist’ in a sentence?

1. An armed robber killed a bank guard in an attempted heist.
2. The authorities doubt whether the hacking case is connected to the information heist.
3. He is currently working on a book about the world’s largest unsolved art heist.
4. John’s first organized heist leaves him so miserable that he drops out of the gang.
5. The bikers gang committed the heist of the century, when they were able to successfully steal the Queen’s Diamond.
6. A professional burglar was able to heist a box of jewelry from the safe in the closet.
7. It was the largest jewelry heist in the city’s history.

What made you want to look up heist? Please write in the comments the phrase/sentence you heard or read it. Also write some suggestions for the examples of sentences with the word, i.e. how to use it in a sentence