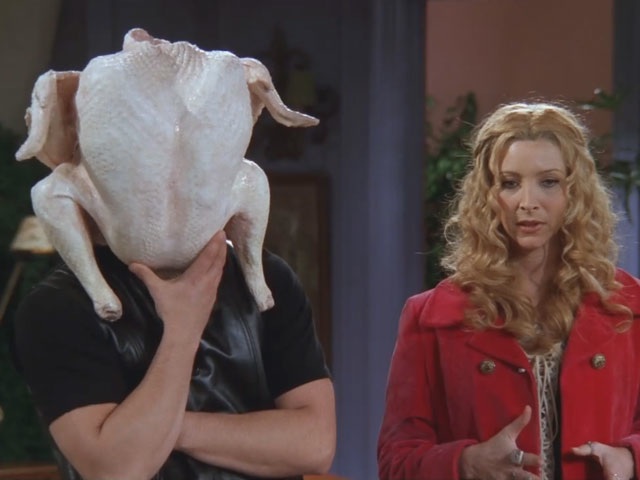 (noun) Meaning: a funny or humorous play about ridiculous situations and events
2. something that is so bad that it is seen as ridiculous

image sentence: The movie so foolish and funny, it was almost a farce.

Other sentences with the word farce in them/ How to use ‘farce’ in a sentence?

1. It is a farce for you to think that just because you do not weigh very much, you are light enough to fly!
2. The play we saw was so stupid and foolish, we considered it a farce.
3. The trial was a farce, and the judge was a political stooge.
4. When death comes, the farce is over (la farce est jouee), therefore let us take our pleasure while we can.
5. The show Saturday Night Live is a farce.
6. It was an event that began as farce and ended as tragedy.
7. A person who was mad at me called me a farce.
8. My Dad says, “It’s a farce!” when he watches Fox News.

What made you want to look up farce? Please write in the comments the phrase/sentence you heard or read it. Also write some suggestions for the examples of sentences with the word, i.e. how to use it in a sentence.