The Nobel Prize For Physics will be announced shortly. You can watch it live on youtube. The video has been embedded for you in the post.

Just a quick fact: About 107 Nobels for Physics have been awarded since 1907.
The youngest guy to win the award was Lawrence Bragg, who won it at just 25 years, (cool aint it? don’t feel low about yourself.)
The only person who has been awarded the Nobel Prize twice is John Bardeen. 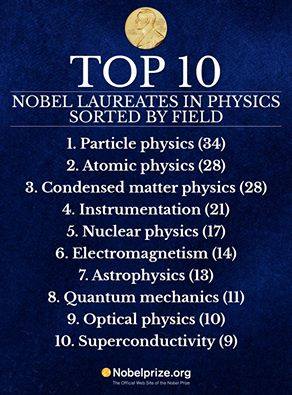