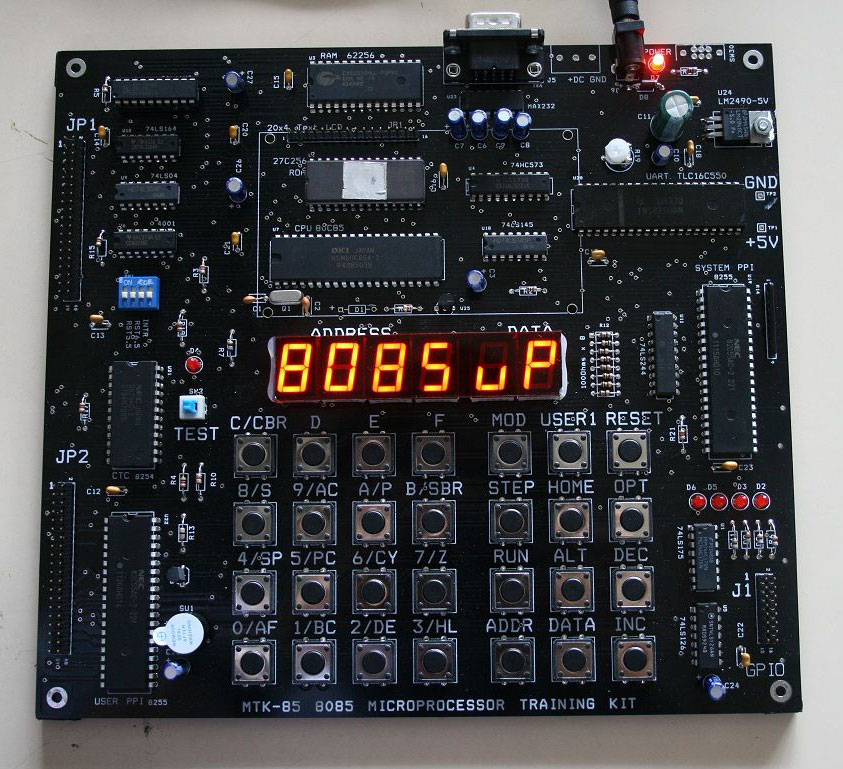 2 thoughts on “How To Check Parity of a No. using Intel 8085 Microprocessor?”