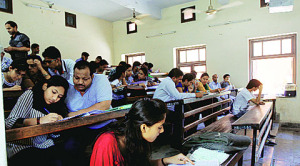 After a significant rise in this year’s First Cutoffs a lot of aspiring students were left heart-broken. But some of them may have another chance to try out in some of the colleges as DU released the second cutoff list of the calendar year 2014-15 today on 4th July. 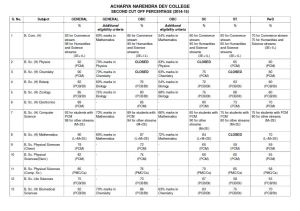 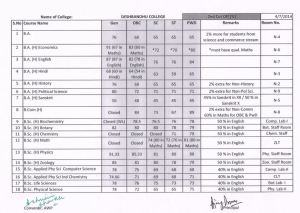 Please Comment and tell us which college you are applying for and which stream ….  And post any questions related to admission in DU here: