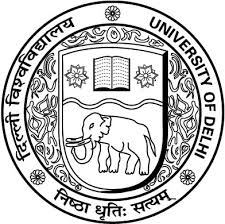 After a long controversial Break the DU cutoffs list for the session 2014-15 was finally declared at 8 pm 30th JULY. We are enclosing the links for the lists that we have uploaded on our servers so you don’t have to wait for the college server to respond. the cutoffs have reached new highs making admissions very tough and almost impossible if you are an average student. 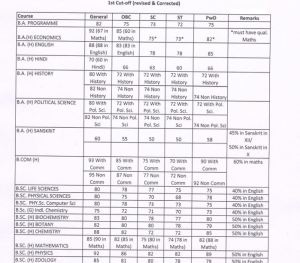 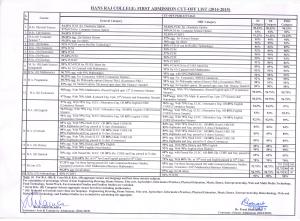