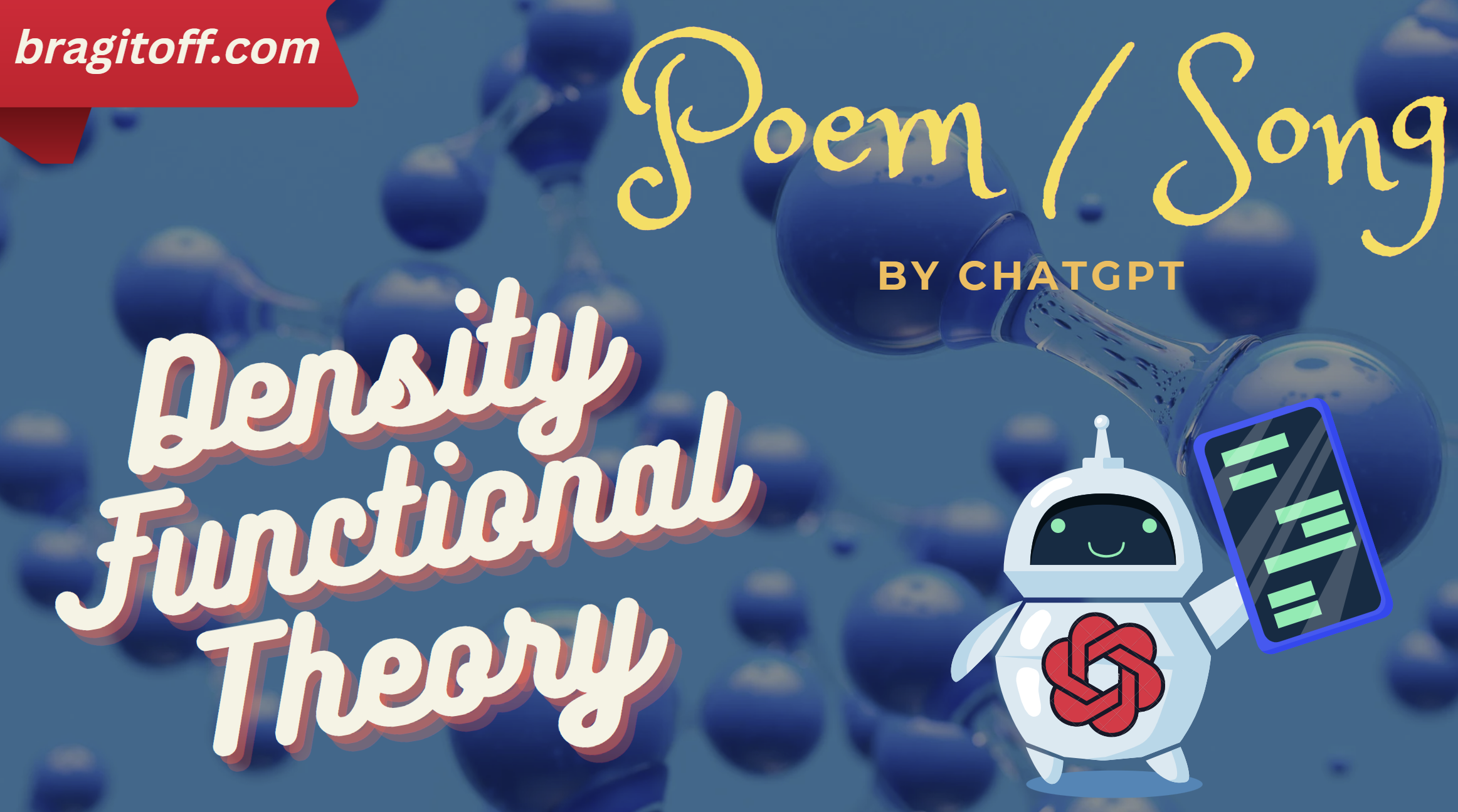 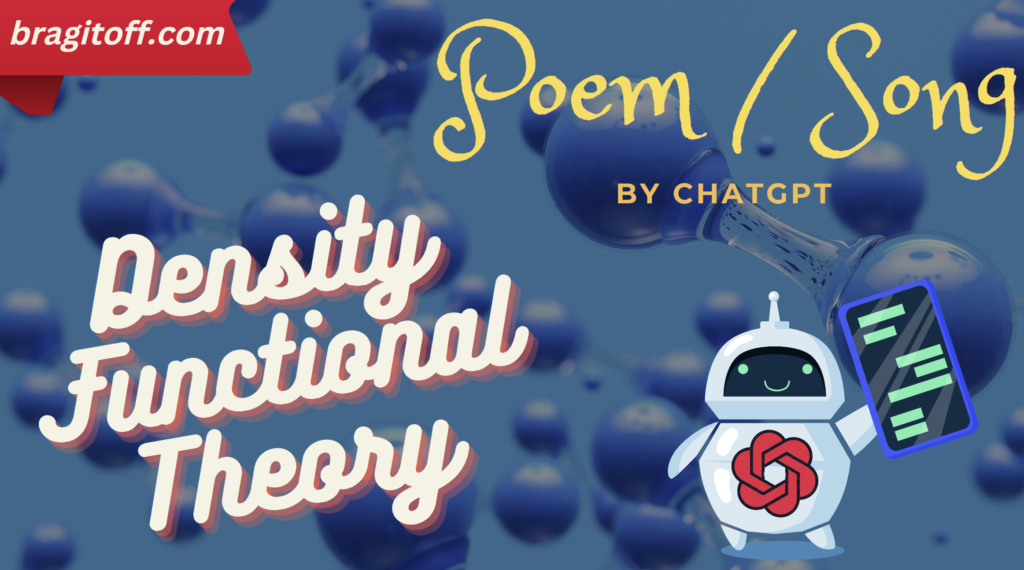 The following is an impressively good song written by ChatGPT by openai.com on Density Functional Theory

In quantum mechanics, a wondrous thing
Is density functional theory, a tool for predicting
The behavior of particles, both large and small
A method that has helped us understand it all

With a functional, a mathematical form
We can calculate the density of a system, reform
Its behavior and properties, and learn its fate
Density functional theory, a triumph of the mind’s great

From atoms to molecules, to solids and more
Density functional theory helps us explore
The mysteries of the microscopic world
And all the secrets it has to unfurl

So here’s to density functional theory, a shining star
In the realm of physics, it’s truly a marvel thus far.

Let me know in the comments below, what do you think?